Tree Per Year Every Citizen

The campaign Tree per Year aims the awareness and mobilize citizens the importance of trees and tree planting, the maintenance and protection of our planet. The goal is for each citizen to plant at least one tree per year.

Logo of the campaign 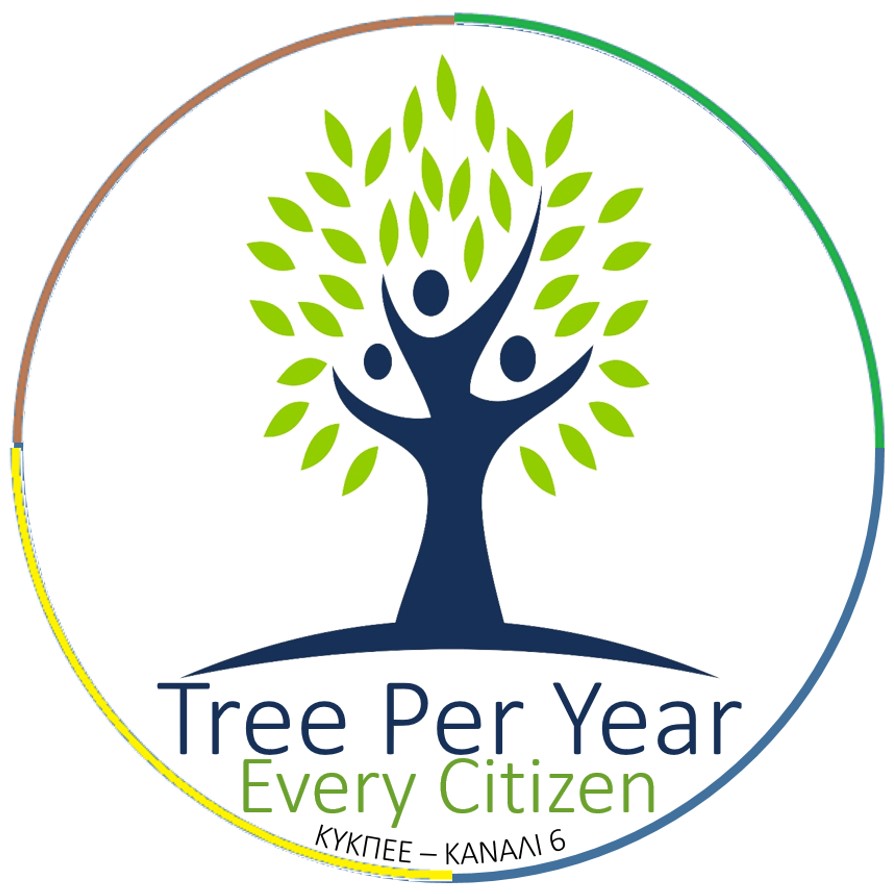 If each citizen plant one tree per year then approximately 80-100 trees will be planted, a significant amount of trees that an average citizen is needed to offset its impact on the environment and the carbon dioxide emissions it releases through its activities.

The Tree per Year Every Citizen campaign is an initiation of Cyprus Center for Environmental Research and Education (CYCERE) of Holy Church of Limassol and radio channel 6. We call on all citizens, relative services, organizations and businesses to join this campaign and to help implement and empower it. The purpose is to protect the environment, to grow trees and greenery, to raise the awareness of citizens and the competent services and local authorities.

Mass planting and tree restoration around the world may be the most effective and cost-effective way for humanity to “brake” climate change and save valuable time, until they find other solutions to drastically reduce greenhouse gas emissions. Trees are known to absorb atmospheric carbon dioxide and contribute to the fight against climate change. The UN Intergovernmental Panel on Climate Change (IPCC) says that if the world wants to limit temperature rise to one and a half degrees Celsius by 2050, compared to pre-industrial levels, then another 10 billion hectares of forest cover is needed.

A recent study in the journal ‘’Science’’, which analyzed satellite observations for about 78,000 forests, estimates that a nine-billion-acre area of ​​trees could be planted across the Earth. If this happens, then the new trees would absorb about 205 gigawatts of carbon dioxide, which would not end up in the atmosphere (resulting in a 25% reduction in total emissions) and thus keep the temperature rise. Researchers argue that widespread global tree planting could lead to a two-thirds reduction in anthropogenic carbon emissions (Source: https://science.sciencemag.org/content/365/6448/76). 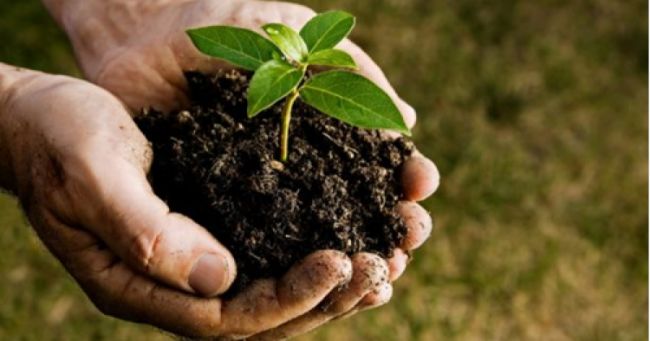 Every citizen on this planet has his/her own share of responsibility but also a role to play in this attempt. Each of us can start trying and make an effort to reverse climate change.

The idea is simple: Every year each citizen plants a tree. The idea can be adopted both by individuals and by organizations.

The species to be selected for planting should be appropriate to the location, microclimate and topography of each area, while it is important to prefer the native species, which form part of the natural flora of each site.